We worked on a project to plan and advertise Valentine's day special edition, which allows people to make a colonel for vodka 'Smirnoff.' We applied a romantic design to the Smirnoff's bottle that implies lemon and colonels with pink, yellow, and gold color palette. We designed a label inspired by Alice in Wonderland, and a barrel for Colonel's ingredient, lemon sorbet, based on the shape of the pepper canisters that the lover is hugging each other. Using the catchphrase 'Eat me, Drink me, I'm all yours', we designed a poster to promote our Valentine's special edition. 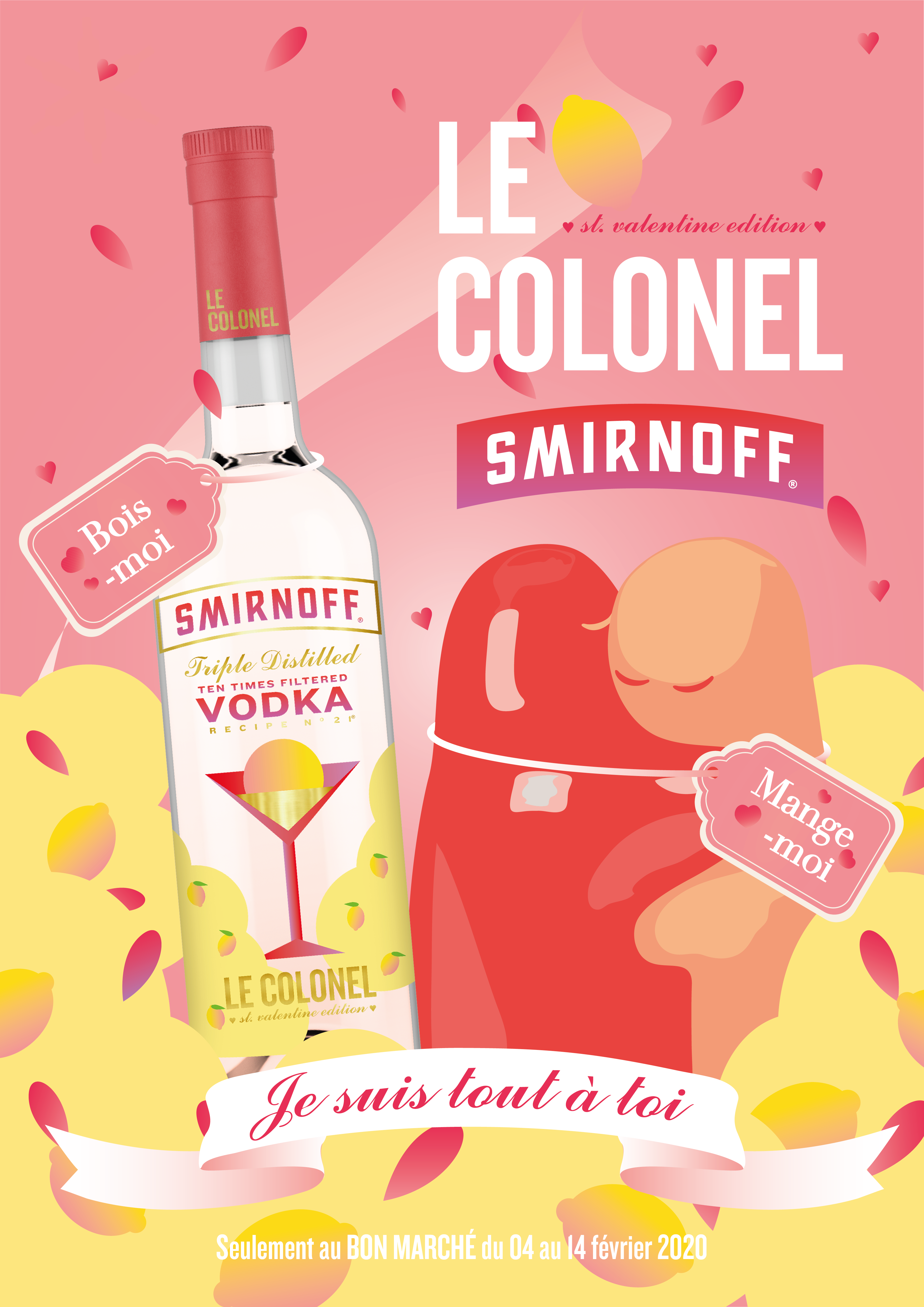 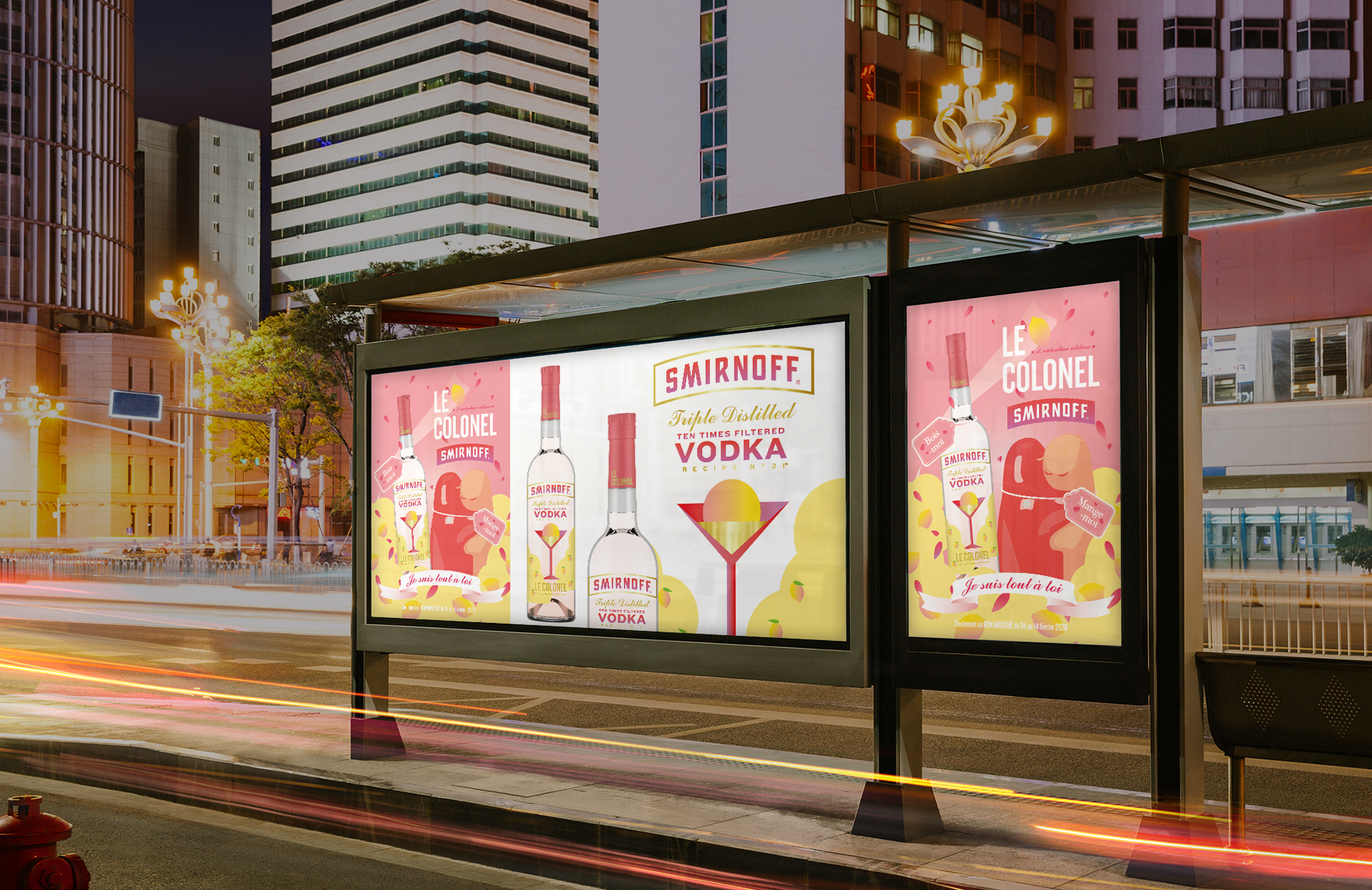 It was a project designing a poster as an homage of Roman Cieslewicz. I researches about him and knew that he was always making artworks with social topic and tried to use trendy design method of that era. I thought the Brexit was good for the topic so I made a poster using many metaphors (beatles, Union Jack, EU) and trendy swiss design. 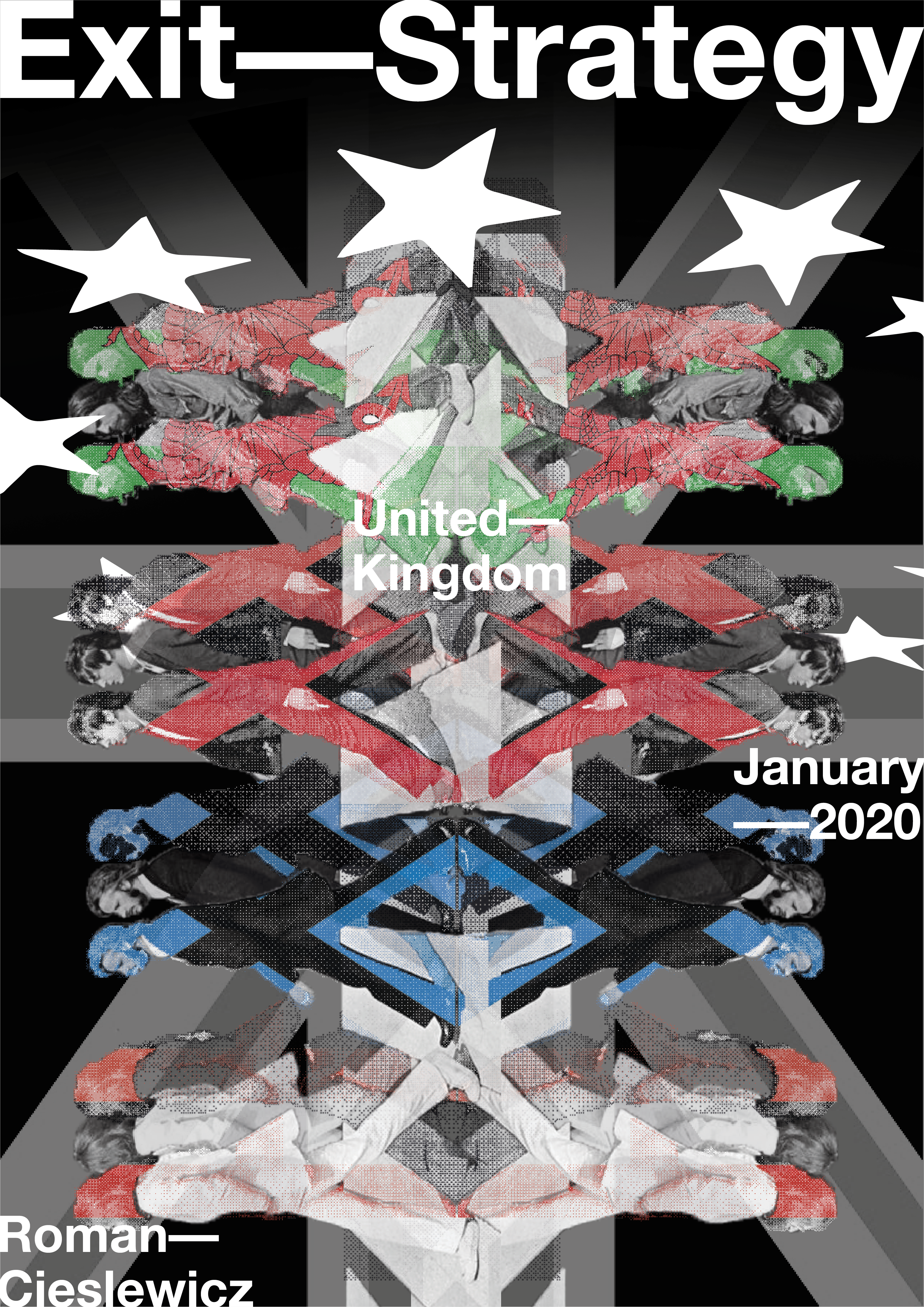 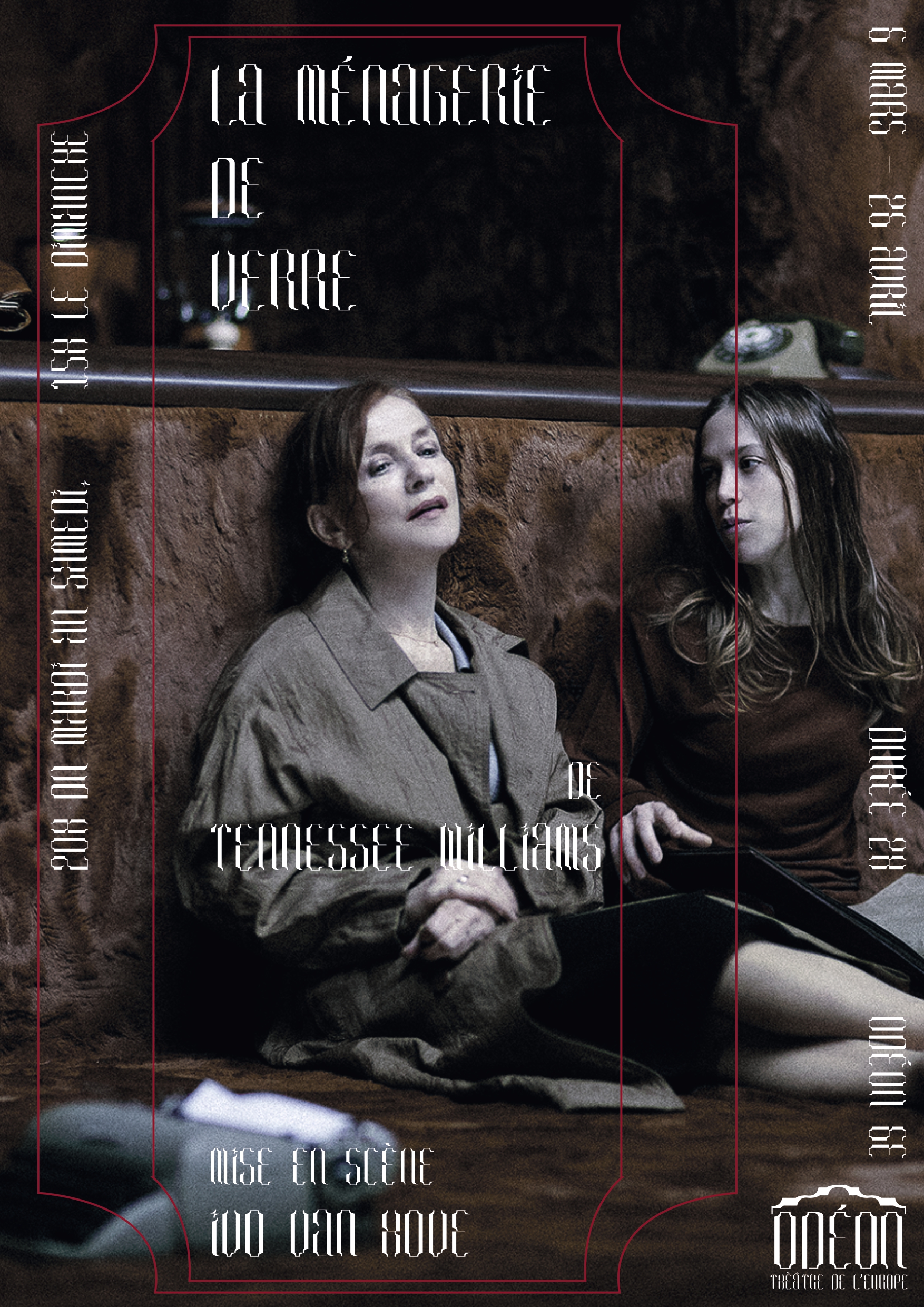 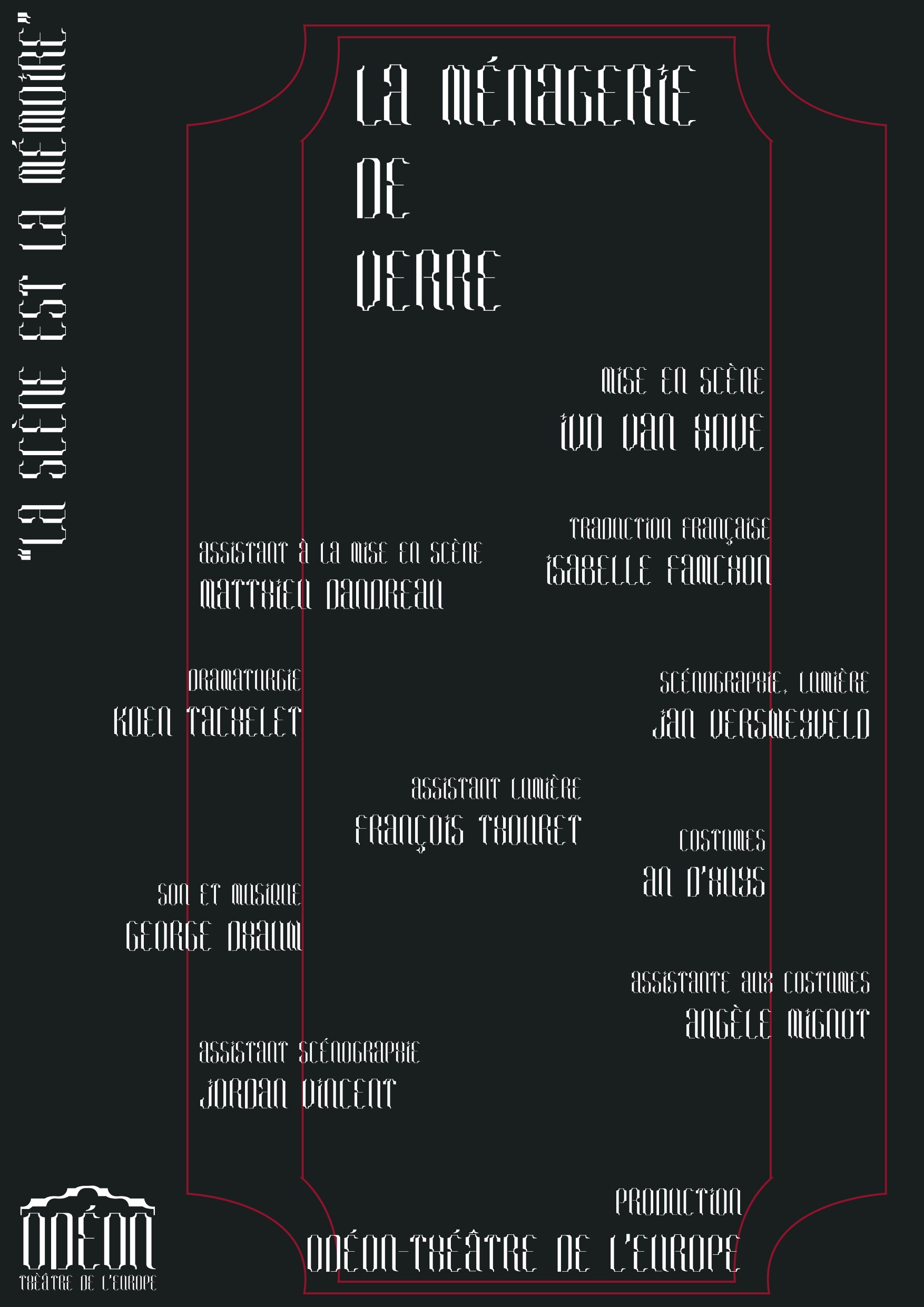 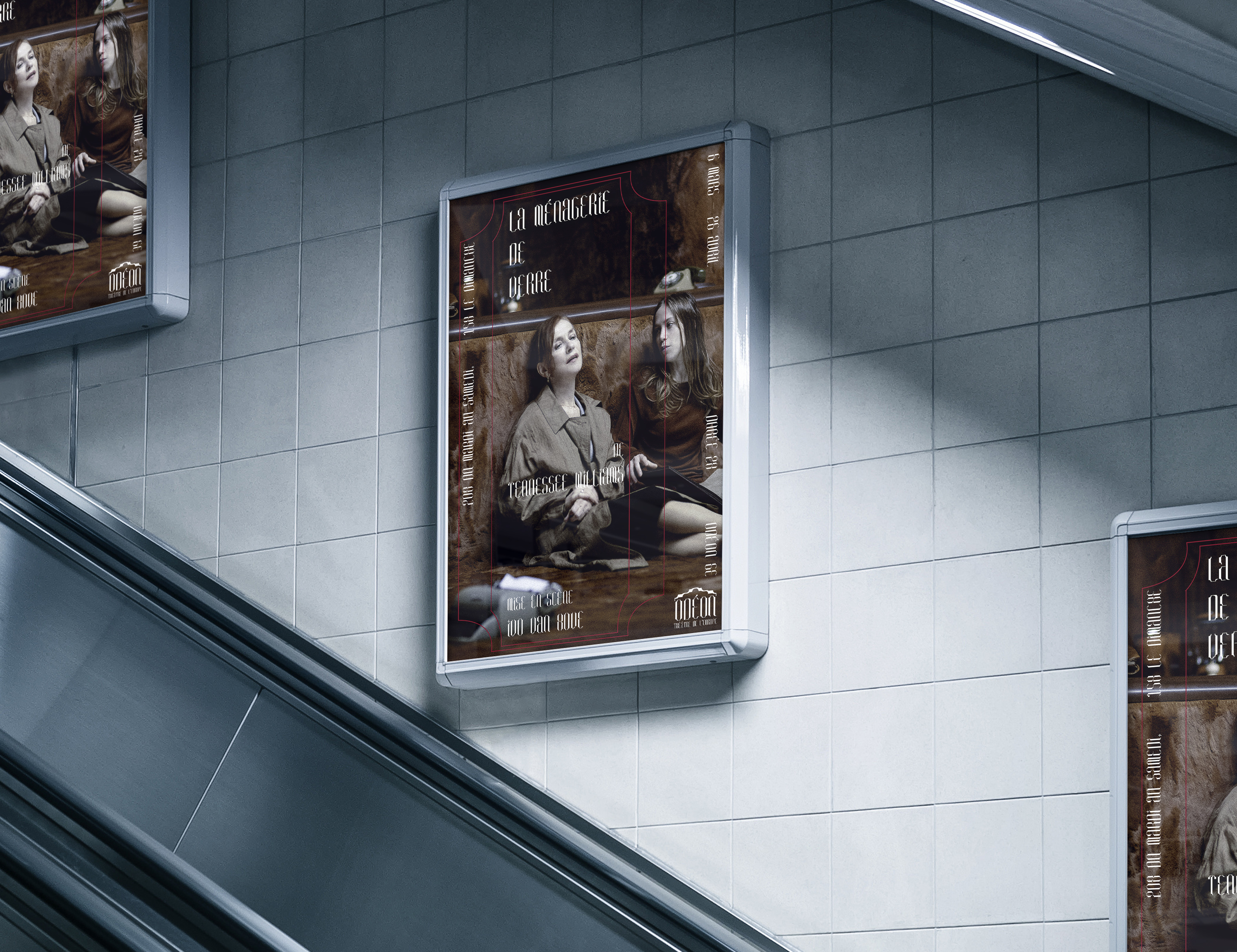 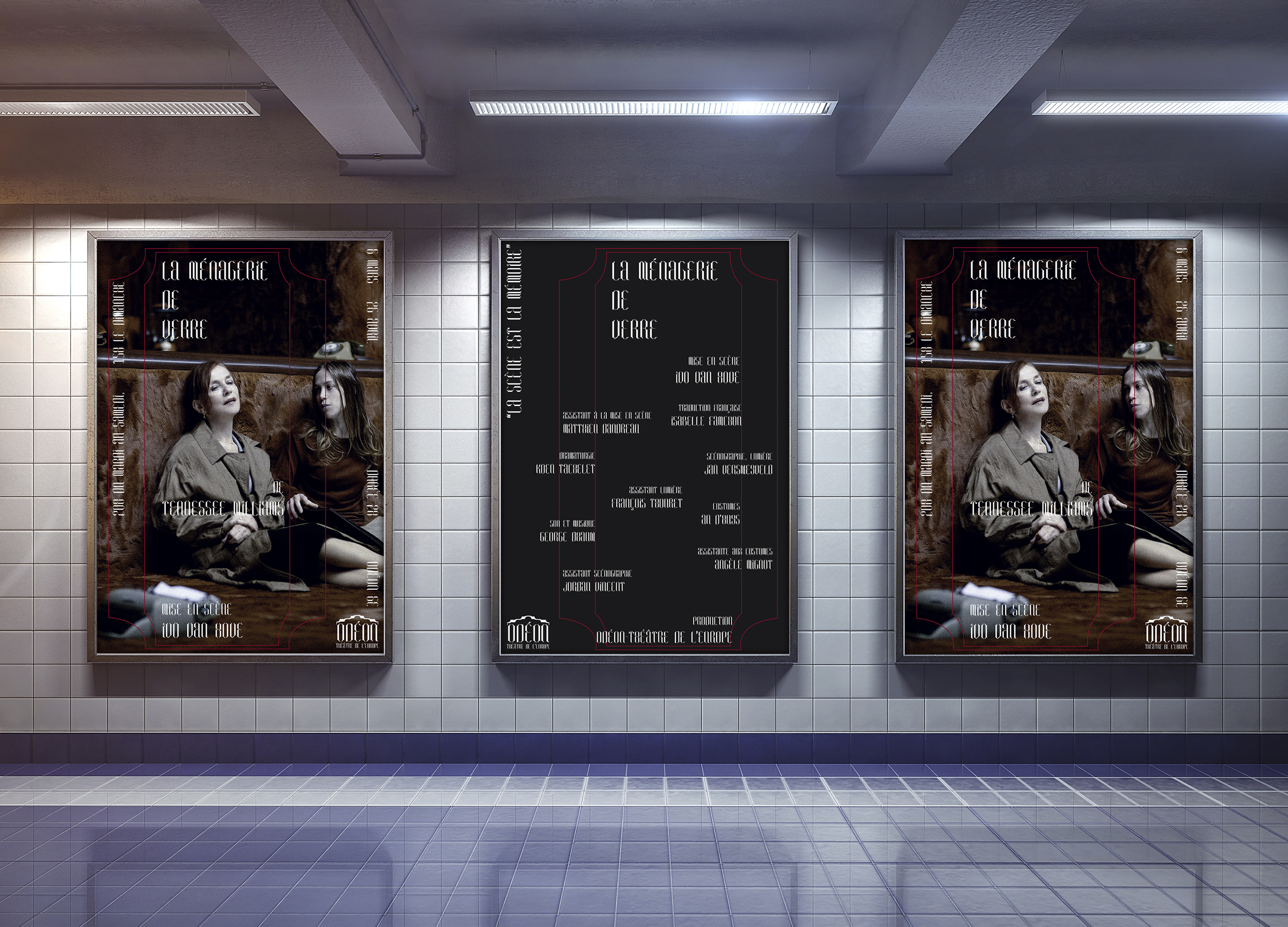 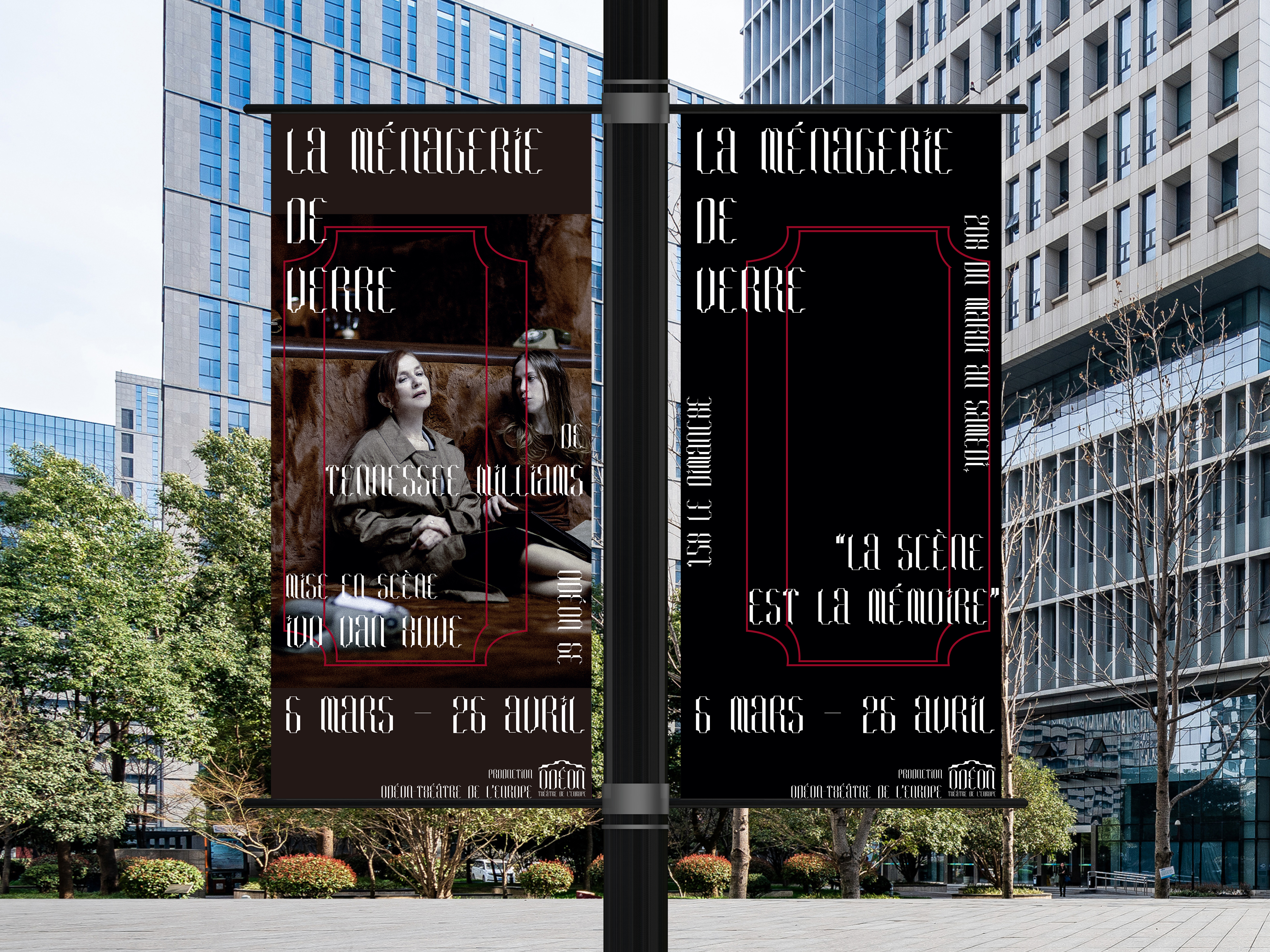